GEM IN THE AVON VALLEY

A NEW BOOK ON THE VILLAGE OF AVONCLIFF

….telling the story of Ancliff Square which was originally built for weavers. It became the Bradford Union Workhouse until 1917 when it was a Red Cross Auxiliary Hospital before becoming a country hotel in the 1920s. In private ownership since the 1950s, this book tells the stories of the residents as well as the village and the building itself.
£7.50 – ALL PROCEEDS GO TO CHARITY – THE NEEM TREE TRUST AND THE MUSEUM OF BATH AT WORK

Below are a selection of pages from the book. 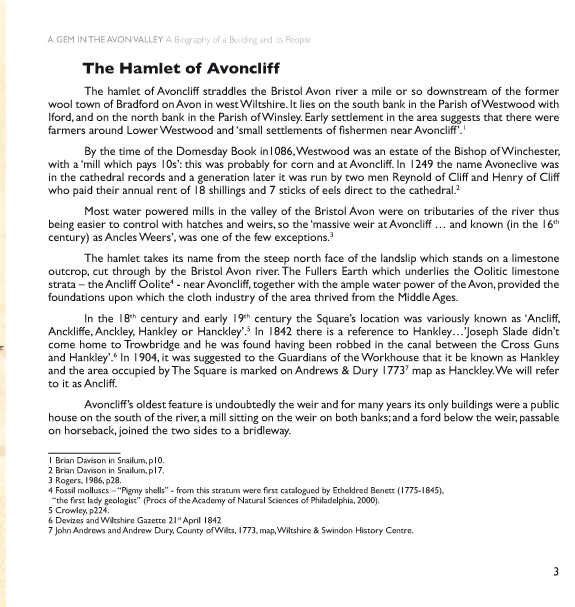 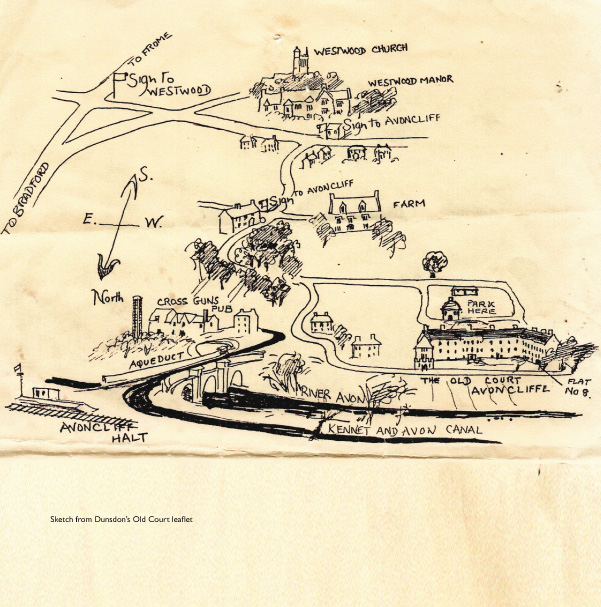 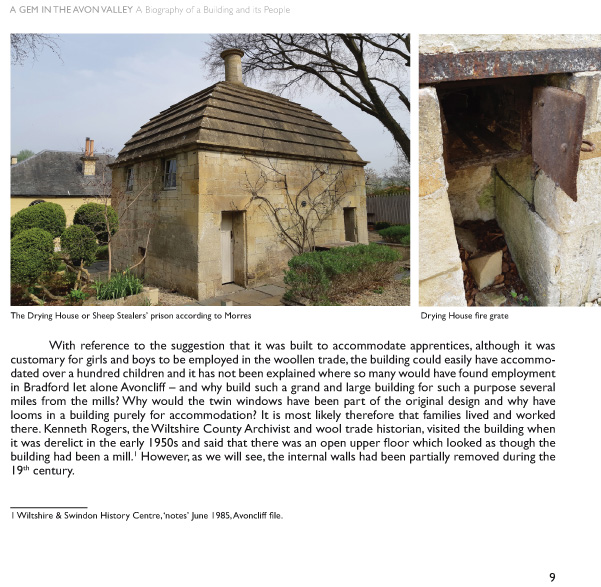 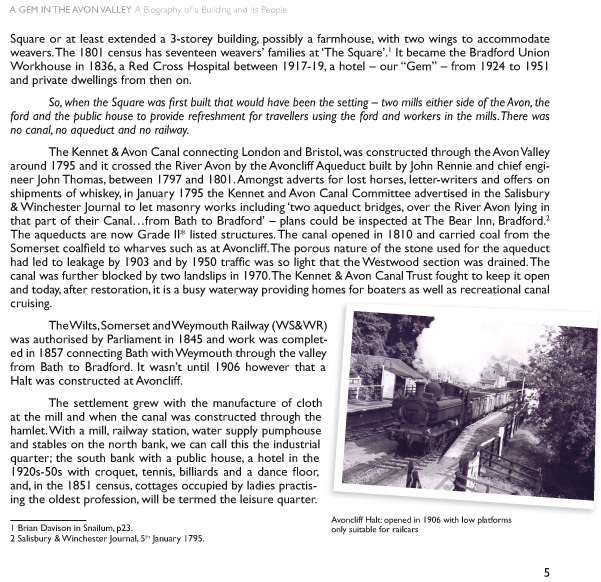 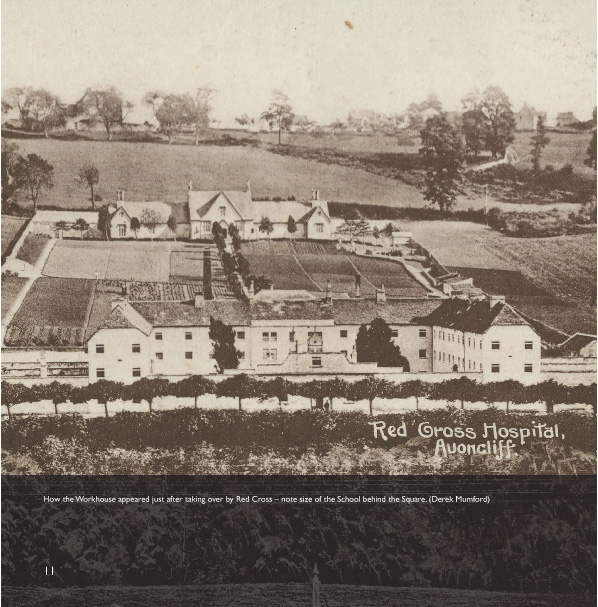